What Possible Reasons For Teachers To Carry Guns At School?

During my years of professional work as a teacher and a principal with students I have broken up numerous altercations, some involving weapons, some between students who were just showing off their hormones, and some caused by students who were seriously deranged by some… END_OF_DOCUMENT_TOKEN_TO_BE_REPLACED

Choosers of the Slain by James H. Cobb: a book you’ll want to read!

Choosers of the Slain by James H. Cobb My rating: 4 of 5 stars Here’s to the US Navy’s response to G.I.Jane and a techy introduction to twenty-first century naval warfare. In an environment more hostile than outer space, America’s Amanda Garrett, Commander of… END_OF_DOCUMENT_TOKEN_TO_BE_REPLACED 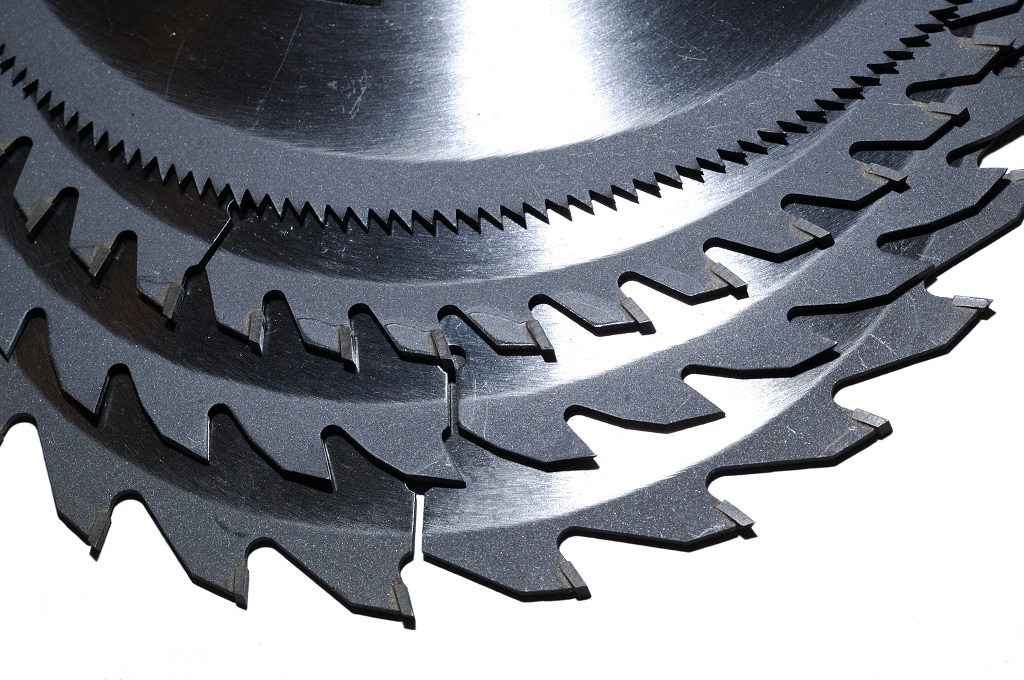 Originally posted on Past the Isle of Dogs:
(Note: The Rabbit Skinners, my second novel, concerns Herculean FBI agent James Strait, whose life is devastated by a rare disease. His promising career suddenly ended, he returns to his rural hometown in northern Arizona and…