Reader Questions for “Rough Enough,” Set #8, Chapter #5: What Happens When Soldiers get too Accostumed to the Death and Destruction of War? Did These Men Develop PTSD Type Symptoms? 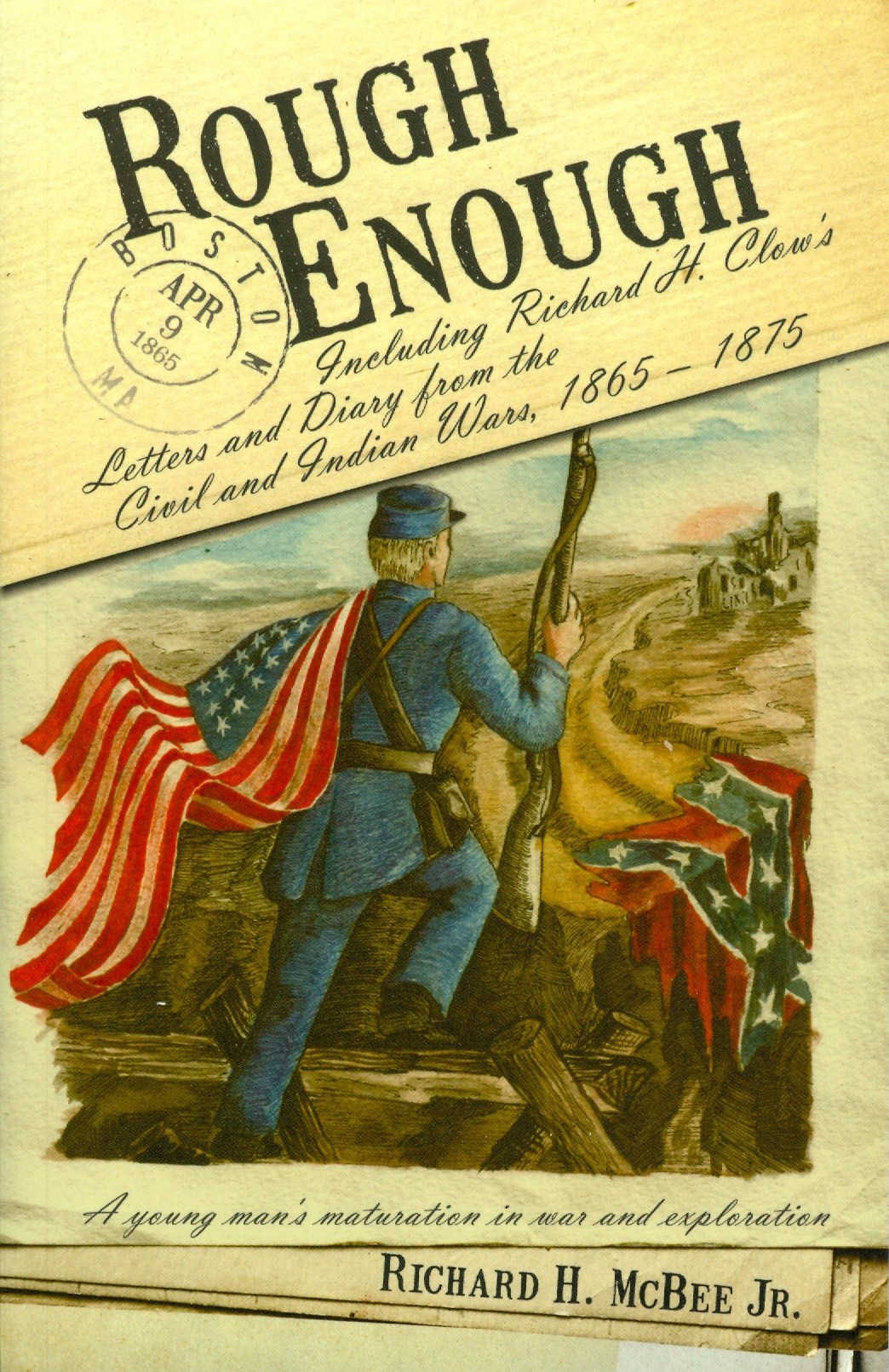 The brain of a person who is associated with the long term violence and death of warfare has to either come to terms with that situation and rationalize some of the things that they see, or they begin to go crazy.  This is seen as why soldiers returning from the front lines can have a hard time communicating what they experienced, saw, or did when relating to their non-combatant friends and families.

A. We hear Richard Clow trying to depersonalize the other side and ‘laugh it off’ in Chapter 4 when he notes, “It looks so funny to see the ditches full of dead Johneys (his spelling) as they call them.”

B. Several weeks later, around March 12,  we begin to hear some different things in Richard’s letters:

1.  He recognizes that he is in a vulnerable spot at Fort Alexander Hays on te front lines when he says, “…it is a rather weak place compared to the others (meaning the other forts) and we expect they will make a break here if they do anywhere.”

2. He recognizes that he is not immortal and invincible when he becomes careless on picket duty when sniping at the other side and was nearly killed, “…how the balls did sing around the pit was a caution. One struck the pit just a few inches above my head and fell down in some water. I fired 75 rounds of ammunition that night and it was then they fired at the flash of my gun.”

3. He realizes that the other guys, the Confederates, are also human beings who have human emotions, “…the rebels that come into our lines are dressed in gray uniforms all torn to pieces and they look very worn and discouraged.”

4. There is an almost cavalier attitude at times about death and the dead remains of the Confederate soldiers, “We go into the woods here and kick about solid shot and shell and skulls as many as we take a notion to.”

With these kinds of phrases being sent home in letters, it is probable that what the men were exposed to was significantly worse and these thoughts were putting things into a warrior perspective which may have not been healthy once they got back to civilization in Boston after the end of the war.

The documentation of the period would indicate that there may very well have been a number of men who developed what we today call Post Traumatic Stress Disorder. Unfortunately, except for a few keenly observant doctors of the time, for the most part battle fatigue was simply treated with rest, a few good meals and then back to the front lines.

What kinds of similarities do you find in today’s combat descriptions of men on the front lines when they suddenly realize that war is not all that the folks back home who glamorize and glorify it would have you believe?