My next book, Sendero Rojo, The Path of Blood, spins a tale of South American action and adventure in the highlands and jungles of Peru.

Drug lord, Pancho Martinez, has been paying big money to buy off the politicians, police and army so his cartel can produce tons of pasta basica de cocaina in the Amazon jungles.

Maoist freedom fighter, Chico Gonzalez, hates the drug trade, but needs money badly to buy the explosives and weapons of war for overthrow a corrupt government. He will  give protection and supply slaves to the drug factories as long as the big buck keep flowing his way.

But the war on drugs brings in the U.S. A. and DEA and MAG advisors show up to help out.  When Pancho’s son gets killed on the streets of Miami, someone is going to have to pay, big-time! Carla Rodriguez and her partner, Valeria Sanchez of the DEA will have to use a tourniquet to help CIA agent Jacob Kkwe stop the flow of blood. 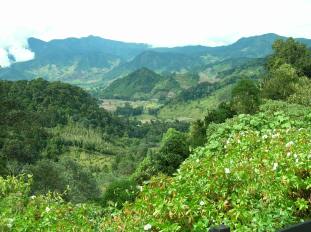 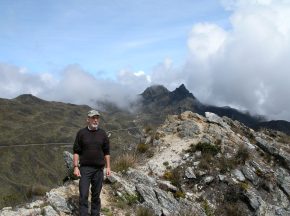