The Nixon Precident Applied to Trump!

Freedom and Justice will Prevail!

The Bipartisan Joint Committee to Investigate the January 6th 2022 break-in to Congress has come down to the crux of the point that shows who was really running (or not) the Ship of State at the time of the riots that led to the intimidation of Congress, the attempt to overthrow the legal will of the people to elect a our President, and the threat to the life of then Vice President, Mike Pence.

It’s the same standard that was applied to former President Richard Nixon for whom I voted way back over 50 years ago! What did the President know and when did he know it!

When that investigation showed that Mr. Nixon knew about the break-in to the Watergate, I changed my mind about the infallability and the immunity of a President. Mr. Nixon knew of and planned the break-in with his official cronies. The few short tape recorder phrases of Mr. Nixon and the testimony of Mr. John Dean were all it took to persuade even his closest Republican allies to back off and say, “No Person is above the Law! The only reason Mr. Nixon was not prosecuted under the law of the land was because he was pardoned by the new President Gerald Ford. Otherwise he would have gone straight to trial and jail!

So now we have seen and heard from numerous witnesses, the fact that Mr. Trump, while holding the official office of President of the United States, worked and planned with his cronies to:

The Facts are Clear! Mr. Trump Knew! He Knew and Planned it and did nothing to stop it! Time to stop the pussy-footing around and call a spade a spade!

As we see this tragedy to our country unfold in the testimony from numerous witnesses and participants, we should be proud of:

Be Proud that Liberty and our Democratic Experiment Lives on! Get out and Vote! That’s the Revolution! 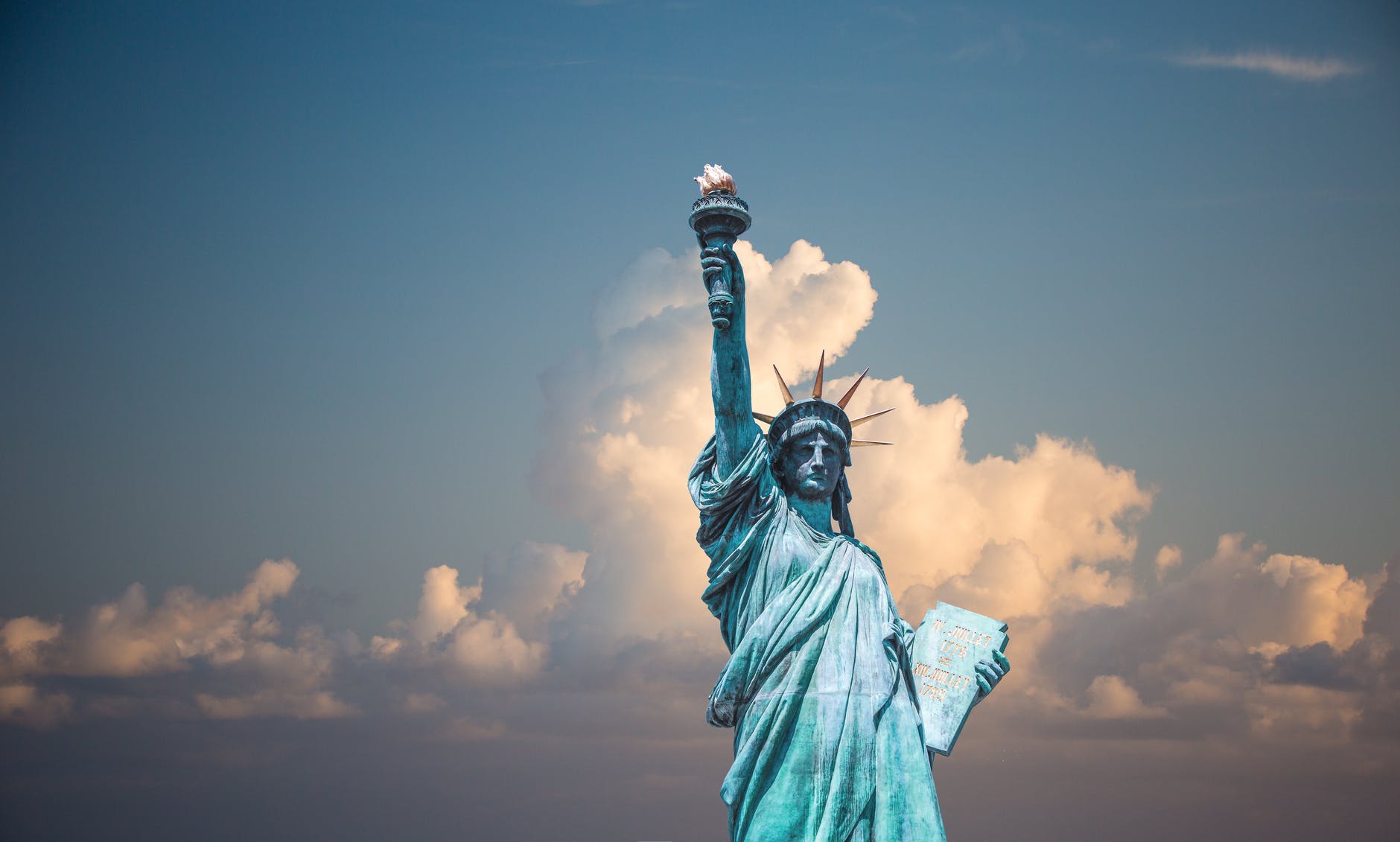