How far will men’s prejudices go to prevent a woman from becoming the next U.S. President? 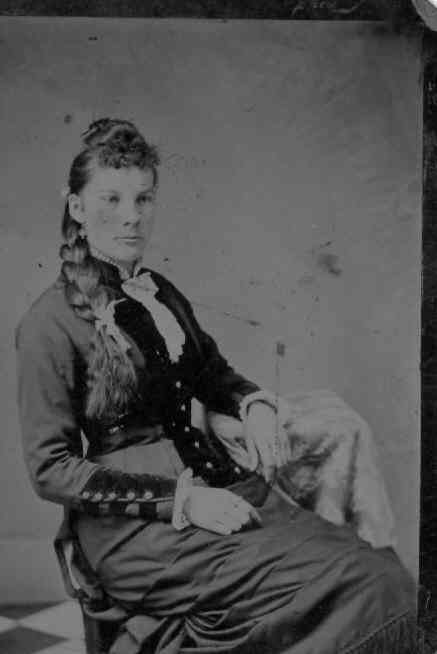 It is apparent that the USA is a country in which women are second class citizens. This has been documented and reported on countless times by our national media. We that women are not allowed to have control of their own decision making when it comes to conceiving and bearing children. We know that the rate of abuse and rape of women by men is far greater than reported, and that the burden of proof for those acts is skewed to protect men. We know that women are regularly paid less for the same work than men in the same job position. Do we not see this as injustice when we rail against other nations for doing the same things?

How is all of this deeply ingrained societal prejudice against women going to play out in the coming presidential election?

What if a man running for President had a life-long career of service to the poor, the children, the health care, and the security of our nation, and in during that service had held governmental positions from volunteer to lawyer, to  senator, to secretary of state? Would that man not have been deemed qualified to run for the presidency of the United States?

What if that man had been in a position of power during a terrible international terrorist incident and been grilled by our congress three times about possible foreknowledge; each time being found innocent of any wrong doing? Would that man not be judged innocent by our nation?

What if that man had been speaking to different groups around the country at large fundraising events for bankers, wealthy business persons, law enforcement, farmers and parents, with each talk focusing on our nation with a different spin?  Would that difference of focus by that man not have been applauded as being cleverly political in order to persuade his audience?

What if a man of this stature had all of his emails for the past ten or more years investigated by the highest law enforcement agency of our country and found not to have broken any laws? Would this man not have been deemed to be innocent?

What if this same man had all of those same emails released to a rabble of rumor mongering journalists to pick through for scraps of dung. What if the director of the FBI then made an unofficial announcement of finding more of this man’s emails? Would we not have said the journalist were feeding on already chewed bones, and the FBI director needed to guard confidentiality of ongoing investigations or be fired?

What would we say about this man’s qualifications to be president as compared to another man who flouts public tax rules, molests women, mocks judges and minorities, defrauds students, cheats his servants and workers, and has no understanding of world affairs?

How does this same tale play out when “woman” replaces the word “man” for you?

← Start the Day By Lifting Your Eyes To The Hills!
Book Review: Gravity by Tess Gerritsen →

2 Comments on “How far will men’s prejudices go to prevent a woman from becoming the next U.S. President?”