War Monuments: History – Who We Are and What We Believe 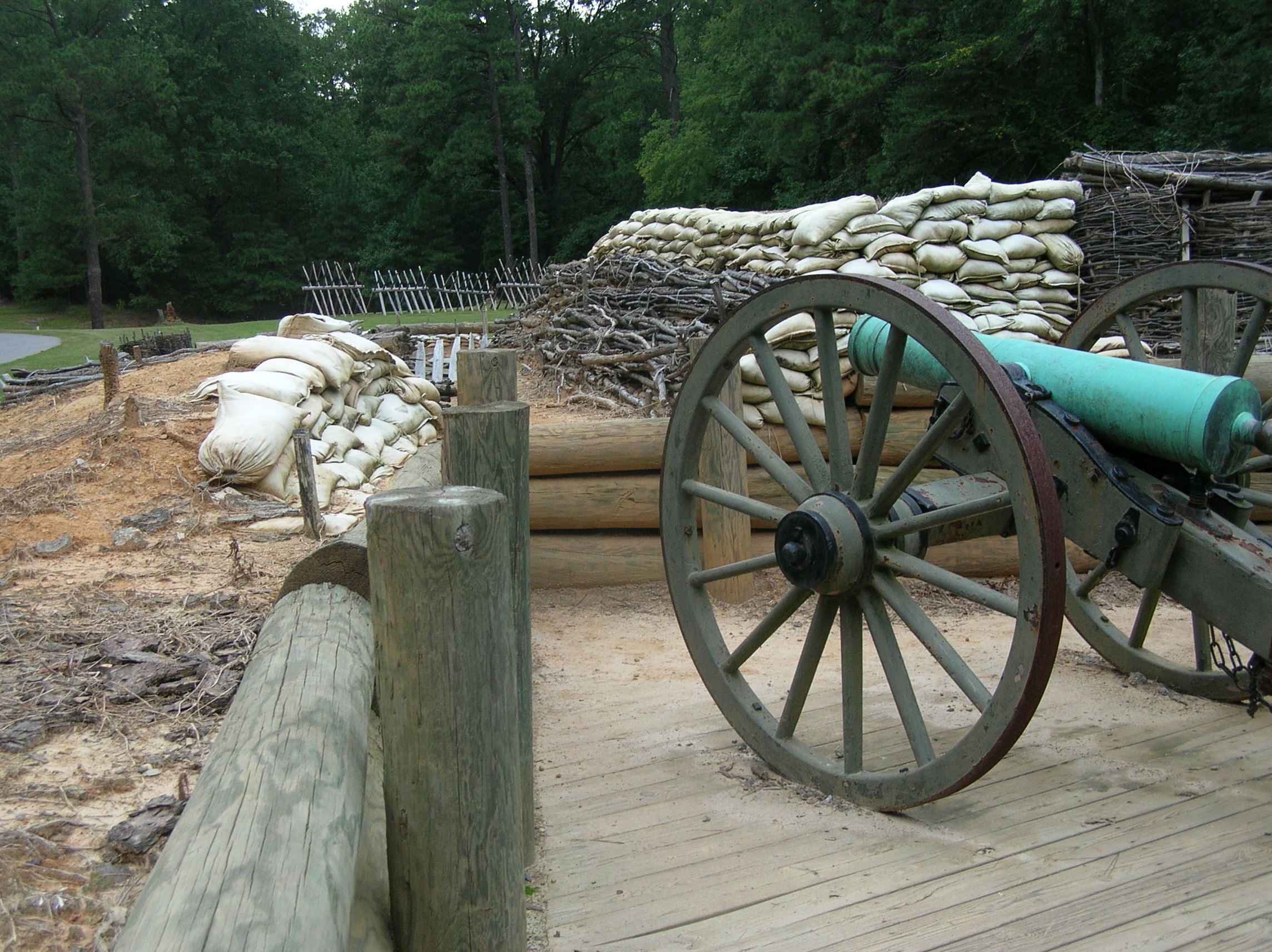 Dear Readers,
As a Civil War book writer,
“Rough Enough” Richard Clow’s Civil War and Frontier Experiences, 1864 – 1885 with letters I have a number of qualms about the blanket removal of a number of Civil War historic statues and monuments.
Yes, there are definitely a number of monuments that were put up for Jim Crow reasons, and it ought to be made very clear that these are those types of sites; made and erected to further the hatred of others. These sites ought to be considered for removal or relabeling to make sure that the facts of history are known to all who see.

On the other hand, there are many of these monuments, statues, markers, etc. which you would call historic information sites, markers of battle fields, and those that give us reference to a period of history that should not be forgotten lest we fall again into the same thought habits and ideas that brought about this slaughter.Many of us are totally ignorant of the racial mix of soldiers fighting in the Civil War.

This was not just a “White Man’s War”  there were black soldiers and guerilla fighters deeply involved in the war. Some 180,000 colored army soldiers and many more sailors were engaged in battles from the plains of Kansas Oklahoma to the Louisiana swamps and the shores of Charleston. The records show that black soldiers, led by often incompetent white officers still had the guts and courage to “kick butt.”  We don’t want to start rewriting and removing history. Here are a couple of sites on colored troops if you are interested:
A compendium of colored troop history

Genealogy of Colored troops in the Civil War
There were Native American soldiers as well in the Civil War. The most famous of these is probably Seneca tribal member, General, Ely S. Parker, who drew up the articles of surrender for signing by General Robert E. Lee and General Ulysses S. Grant.
Native American Indians in the Civil War
If you want to help get the truth out, join The Civil War Trust which is dedicated to the preservation of the true history of the Civil War. Home site for Civil War Trust
A visit to Petersburg, VA is instructive about Civil War monuments. The entire battle field is covered with them, as is much of the state of Virginia. Petersburg is especially instructive on this because in some areas you will find almost full re-creations of battle areas describing victories or defeats of both sides and can walk through these areas and try to understand what warfare in those times and conditions was about.  Here you see words from a marker at “The Crater” an event that had it succeeded, would have cut the war short by nearly a year. Because it turned into a route of the Union soldiers who were misled, it is both instructive as to what should have happened as well as the vagaries of war.

Then, for those of you who are seeking family genealogy, you can go to simple signs such as this:

and look beyond the sign through the overgrown blackberries  at the expanse of cotton fields that exist just beyond this nearly forgotten site where your great grandfather helped man a three gun outpost near the last days of the war and ponder the meaning of life and reflect on the individual sacrifices that welded a nation out of a bunch of hayseed farmers, businessmen and ruffians.
There are these sites all over the United States. This site shows you a map with dots for the sites.  When you click on a dot, it will open to that site and you can see: a. The date the monument or marker was put up, a picture of it, and read the inscription. In some cases you can judge for yourself – the site is truly historic. In others, it could just as well be relabeled to explain why it got put there, or removed from where it stands and placed in a a more appropriate site.
You can generally tell which is which by how much “glory” “honor” … stuff is brought in versus wording such as:  in 1865 this section of the Petersburg Battlefield was overrun by General ….  You get the gist!. Civil War Monuments in various States
View and ponder:

4 Comments on “War Monuments: History – Who We Are and What We Believe”